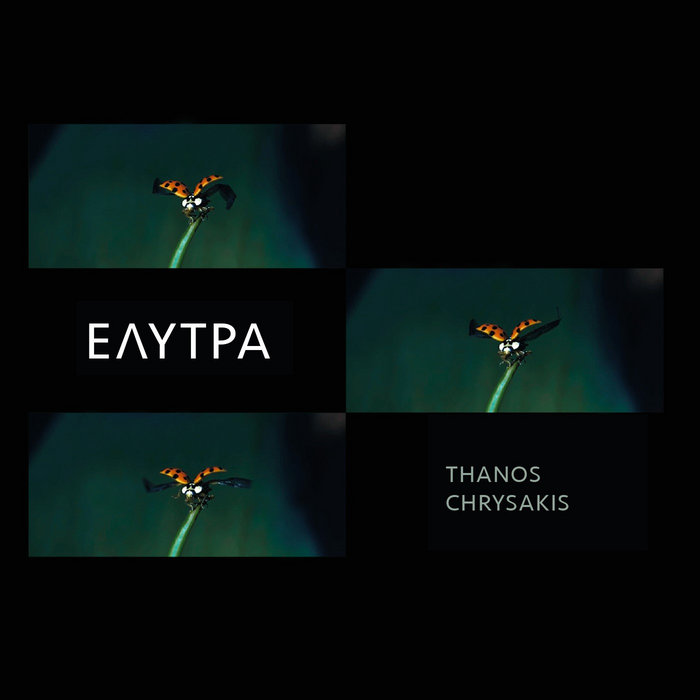 Everyone has heard the marvelous sound of crickets in the summer especially in the countryside. The sound is produced by raising and scraping against each of their protective fore-wings the elytra.
Their burrow act as a resonator bringing at times a transcendent quality to the place.
The music in this album with myriads of sounds, regular and irregular pulses, unfolds a similar transforming quality.